Girls Basketball Off to a Winning Start; New Coaches for Boys and Girls 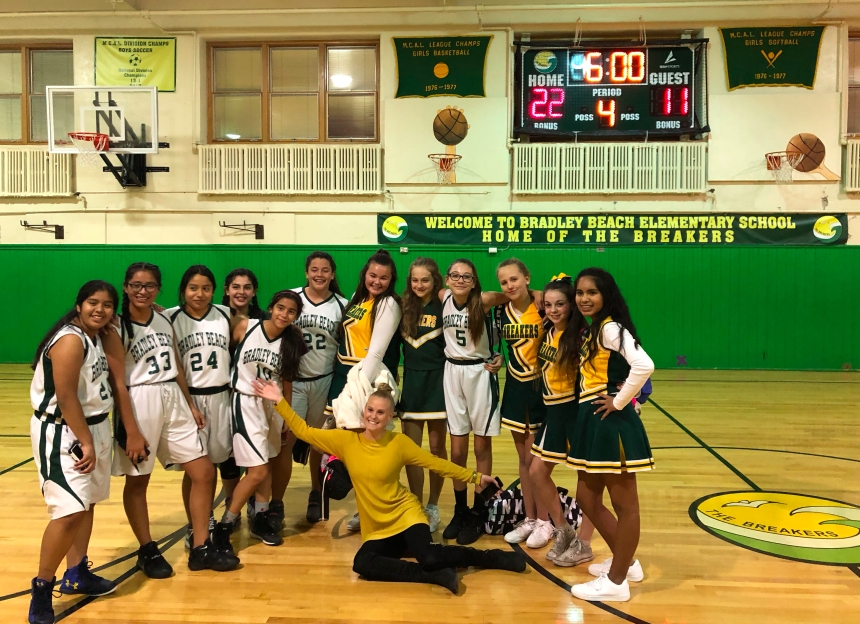 They currently have a 2-4 record. Miss Courtney Hammell, the new girls’ basketball coach, who took over from Miss Morgan Maclearie, said she is “very excited to be coaching her first basketball season as well as for the two wins so far this season!” She added that she “can’t wait for the girls to get even more throughout the season!”

The boys basketball team also has some new coaches: our very own STEM and pre-algebra teacher, Paul Mulligan, as well as two new assistant coaches, James Mulligan (Mr.Mulligan’s son, for those of you wondering), and former student Shane Nolan.

Many are excited to have Mr. Mulligan as our head coach, because he has not coached basketball since 2013. Currently the boys’ record is 4-2,  4-1 in the National Division, and they are currently tied for first place with Neptune City and Lavallette. The boys will contend for the division title and also have a chance to qualify for the postseason basketball tournament, which takes the top six teams from both the American and National Divisions.

We wish both teams well for the rest of the season, which ends February 1.