Posted on December 19, 2017 by bbesthetides 2 comments 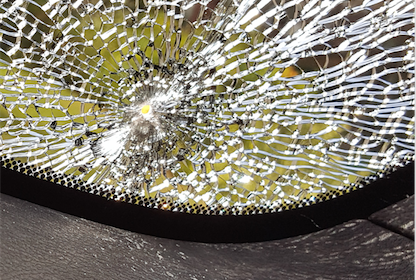 Bradley Beach is a crime-free, perfect, town by the sea. Or so you once believed. On September 21, in our small pearl of a town, a serial shooting began. A man, wielding a BB gun, shot the windows of two of the eighth grade teachers’ cars. The first victim, Ms. Heather Ross, reported from her classroom by the entrance of the school.

“The first thing I thought was, Oh my gosh, How am I going to afford this?!” she said, taking a drink from her thermos. The bullet struck her car in the passenger front side of her window. The first attack occurred during the school day, and her car was parked in the front of the school, where a late student might enter.

The perpetrator was thought to be shooting at squirrels when a BB went astray, and hit her car. When she mentioned the bit about the incapacitation of squirrels, she gave a disdainful nod, as if to say, “I would like to see him in the place of those squirrels.”

The second and final shooting occurred a week later, on October 6. This time the victim was a Jeep Grand Cherokee belonging to Ms. Jeanne Acerra, the social studies teacher. This shooting was different than the first in that it was hard to see from the outside of her car.

“I had already gotten back to my house, when I looked back to see the broken window,” Ms. Acerra said. “My windows are tinted.” This bullet hit the back window of her car, on the drivers side. Ms. Acerra reported the incident shortly after her realization.

The man thought responsible was caught shortly after Ms. Acerra’s report. Kevin Masterson, 45, of Brinley Ave. was arrested on October 15, and charged with the unlawful possession of a weapon (BB gun) for an unlawful purpose, unlawful possession of a weapon, criminal mischief and disorderly conduct, according to the Bradley Beach Police Department’s Police Blotter. These crimes culminated in a whopping nine counts. Mr. Masterson was also charged by the New Jersey Division of Fish and Wildlife with hunting without a license, damage to property while hunting, and careless discharge of firearm while hunting. If you’re considering going squirrel hunting on Brinley Avenue, think again. 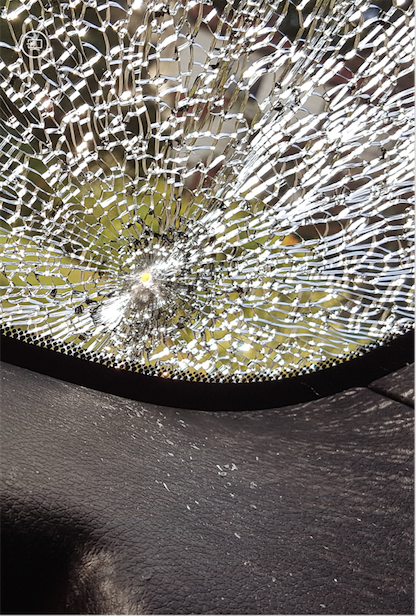 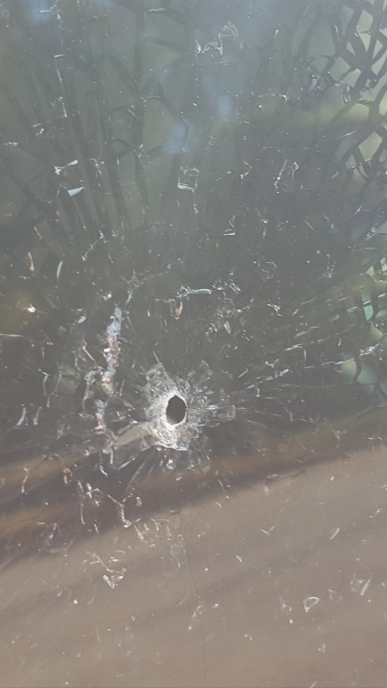 Enter your email below if you would like to receive an email whenever a new article is posted.